Why do I get upper shoulder ache when I’m running?

This is a commonly asked question.

Pain in the neck/shoulder region and upper arm, sometimes running down into the whole arm itself,
is often felt once ‘up and running’. This can start off as an ache at the beginning of a run and then
can progress into a sharper ache and heaviness.

On the whole the pain settles once you have stopped running and is never really bad enough to
take you to see a physiotherapist. Quite often, the more running fit you become, the less the pain is
a problem.

The problem could be coming from the neck! As the pain is often situated more around the upper
arm, the neck is not usually where you would expect it to come from.

When you run in a leaning forward position, you need to lift your chin up to look where you’re
going. This can cause craning in the neck, often between the 5th and 6th cervical vertebra in the
neck. In this craned/extended posture the nerves that are passing out via a bony canal made by
these vertebrae, one above and one below, can become encroached on as the hole is made
smaller. This joint is known to cause postural problems and neck pain, having a tendency to take on
movement easily. When you add compression from the impact of running and arm swinging which
pulls the already compromised nerve, it is likely to give some form of reaction. This results in a dull
aching pain that was described above.

What to do about it

If you are having neck problems anyway, then seek some professional advice. If not and the
running is the only time you notice any problems then check your posture: even when you’re
walking or just sitting, do you have a tendency to sit like a couch potato?

When running, you should work on relaxing the shoulders so that the upper trapezius muscles are
not working too hard (they are the ones running across the top between the neck and shoulder).
Keep your chin tucked in rather like a dressage horse! Think height from the top of your head to
elongate your spine. Check that you aren’t turning your head to talk when out running and reduce
the load on your shoulders e.g. rucksacks / camel backs / water bottles in your hands – strap them
around your waist.

You may find that it is easier to concentrate on these postural issues in short spurts like interval
training. Often when running at a faster speed, you tend to hold yourself more collected than you
do when out on a steady plod – hence this pain becoming a less of a problem the fitter you are. 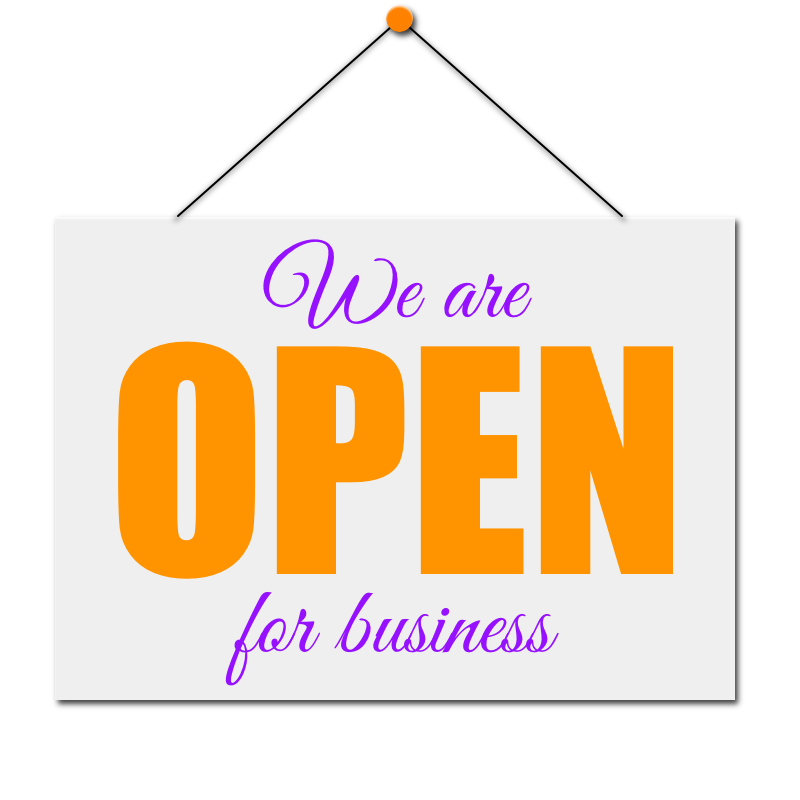 We are Covid-secure and following the Public Health England and our Governing Body guidelines to keep everyone safe in the clinic.

Please do not come to the clinic if you or anyone you've had close contact with has Covid symptoms or a positive test.

We continue to offer virtual appointments where face to face isn't appropriate.